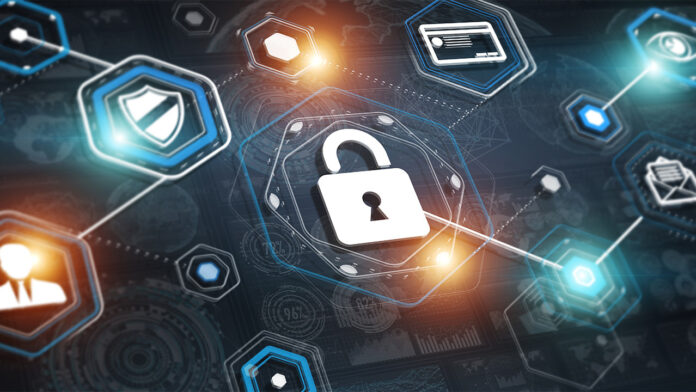 Using the finest antivirus software for Windows may help keep your computer safe from threats such as malware, phishing, and more. This includes two-way firewalls, safe web browsing and ransomware protection, as well as numerous ways to identify and prevent spyware, malicious websites and fraudulent email.

Here are the 7 best antivirus products available today, ranked by their ability to protect PCs from viruses, influence on system performance, and overall value.

Kaspersky Anti-Virus is your best bet if you want the finest of the best in antivirus software. Ordinary users can take advantage of this app’s common functions such as anti-ransomware, phishing email filtering, increased secure browsing, and Wi-Fi network security scanning.

A 15-entry password manager is included, however the VPN is limited to 300MB per day with Kaspersky Anti-Virus. Users will also be unable to access features featured in more expensive Kaspersky products, such as kid control, scan scheduling, and quick scan choices.

VPN access is restricted to 200MB per day with Bitdefender Antivirus Plus. Users can purchase greater data packages if they need to consume more.

The operational method of this program is similar to Kaspersky’s, however it costs more. For a limited time, Bitdefender is available for as little as $40 for a single computer and as much as $80 for ten.

For $60 a year, Norton AntiVirus Plus offers comprehensive protection for Windows 10 and Mac computers, including a two-way firewall, an unlimited password manager, and online backup storage of up to 2GB.

Another VPN plan of $85 per year includes Norton 360’s standard features plus a dark-web scan and 10GB of online storage. This is a hefty price for the average user, especially when compared to other vendors’ antiviral packages, which are available on 10 devices for the same price.

However, Norton’s track record in terms of security is second only to Kaspersky’s, and the company delivers more data with its protection products.

It’s less expensive, lighter, and easier to use when compared to other antivirus solutions.

NOD32 is recognised as the least expensive antivirus software that uses the fewest memory resources, at a yearly cost of $39.99. A firewall or virtual private network (VPN) aren’t included in ESET NOD32, so you’ll have to go elsewhere if you want such capabilities.

ESET’s malware detection is virtually as good as the best anti-virus products offered by Norton, Kaspersky, or Bitdefender, excluding the problems relating to add-ons. It also protects you from malware, ransomware, script-based exploits (such as phishing), adware (such as spyware), and UEFI boot sequence (such as booting into safe mode).

McAfee AntiVirus Plus is the best antivirus software for people who use numerous computers and smartphones at the same time. Users can use the app on up to ten Windows, Mac, Android, or iOS devices for $60 per year. McAfee, in particular, offers a free 30-day trial period despite the fact that there is no free version available.

It includes specific ransomware protection for Windows computers, as well as a file shredder and system optimizer. McAfee also offers several browser extensions for Chrome, Edge, and Firefox to keep you informed of new security threats. untrustworthy websites that appear to be committing fraud.

Generally speaking, testing show that McAfee AntiVirus Plus does not always provide the best protection against malware. However, this programme is always being updated and improved with the addition of numerous new utilities. McAfee AntiVirus’s biggest flaw right now is how long it takes to scan a system, which is inconvenient for the end user.

If you want to protect your computer from ransomware, Trend Micro Antivirus+ Security is an excellent value at $40 a year. In addition, Trend Micro offers a $ 80 package for three Windows PCs. During special occasions, this unit offers discount codes and coupons that can help you get a better deal.

Since 2020, Trend Micro has maintained a user-friendly design with a blue Scan button and four basic tabs for kid control, data management, privacy, and security. secret. Trend Micro. Additionally, the Smart scheduling feature allows users to set a specific time of day, weekend, or even month for the software to begin running.

Avast has been a household name in the tech world since its founding in 1988. As a result, millions of people around the world rely on their software. Avast Free Antivirus was named the best free antivirus by AV-Comparatives for the years 2018 through 2020. if you can’t afford a new computer. AMR Technosoft offers New PCs for Rent.

Install this free antivirus on your computer to keep it safe from online dangers, as the name says it’s absolutely free.

The best 7 PC antivirus programmes for 2021 are listed above. I hope you found this post to be useful!