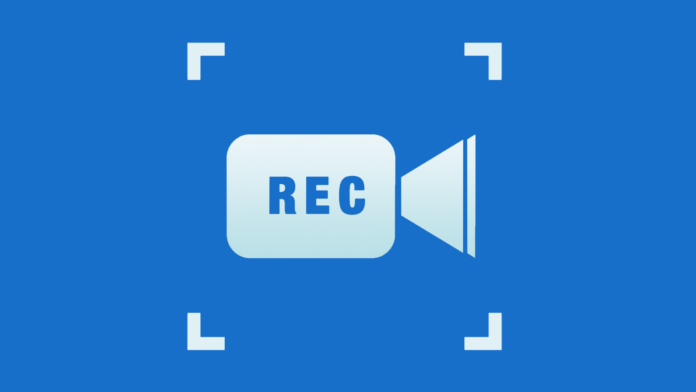 When you are looking for an Android app that includes all necessary features such as internal audio recording, no watermark or tailored watermark, FaceCam, live stream, time lapse screen recording, etc. you’re at the right place.

Best Screen Recorder Apps: after testing it for a certain time period, all these apps are included.

This is a good screen recorder application with nearly all of the features you need to meet your needs. The app supports frame rate capturing up to 120 fps, the highest screen capture than other applications. This can help you record the game screen.

Screen recording up to 120 fps

No watermark or personalised watermark

This app can also be used to record audio internally. The app provides 1080p Full HD recording, which allows you to change the resolution and bitrate according to your usage. FaceCam, floating controls, gestures, touch displays, floating drawing tools also with brushes and erasers for the screen grabbing; this helps when making tutorial videos.

This app supports screenshot capturing and basic photo editing, in addition to screen recording. It also supports video compression in its Pro version.

Screen recording up to 60 fps

This app is also a good android screen recorder that supports live streaming. You live stream on Facebook and YouTube. Time-lapse is another unique feature, yes you can record time-lapse images.

This app offers all common video and audio adjustment options, such as screen capture resolution, bitrate, internal audio capture and mic audio recording. You record video frame rate up to 60 fps. The most popular FaceCam feature in this app is also available.

In addition to all these functions, you can also add a customised watermark logo or text branding to the video recording, floating drawing toolkit, capture screenshot and magic button control. You can control screen recording by tapping the magic button in certain areas of the screen.

Screen recording up to 60 fps