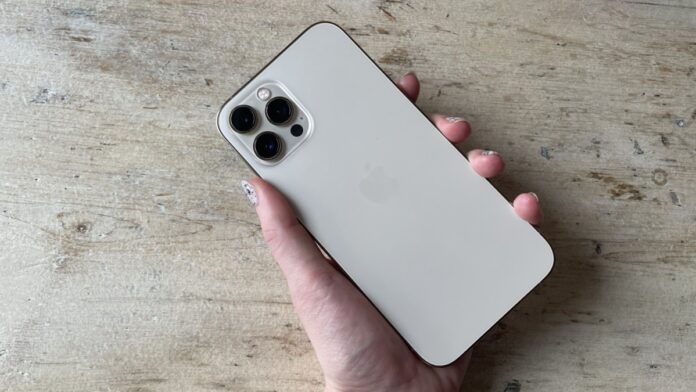 Music is not just an amalgamation of various tunes; it represents cultures and expresses unspoken feelings. While there is a wide range of music available out there, the content of applications allowing access to premium quality music is vast.

One of such applications is Spotify.

Launched in October 2008, Spotify is a Swedish media services provider that provides digital streaming of music. From recorded labels to media companies, Spotify has a database of more than 60 million songs heard by music lovers from all over the globe.

Due to its outstanding service, Spotify is one of the most popular music streaming services that provide instant access to music from all over the world. Not to forget their vast music library and podcast.

To please their customers, Spotify continuously brings changes to its application. Though many find these updates useful, some consider it a waste of time.

These updates include editing and changing playlists, putting up a cover image, and changing your playlist’s photo.

For example, their latest update (version 8.5.89.901) has eliminated the “songs” list. However, your songs are just in the right place, so don’t worry. They still have the option of “artists” “albums” and “playlists”. They have also enabled the iPhone users to temper with the playlist picture on Spotify, unlike before; this feature was only available for desktop users.

How to apply the custom image on a Spotify playlist?

Before we jump into the ways of changing the playlist picture of Spotify on the iPhone, let’s have an insight on how to set the image of the Spotify playlist.

Whether you have subscribed to Spotify premium or not, the updated version allows you to create a playlist and set an artistic picture that suits your taste. Previously, this was only possible through the Spotify window version and MAC version. However, Spotify’s continuous introspection and improvement have made these features available for android or IOS users.

To apply the image, open the custom image, and click the three-dot menu. Once you are led to the menu, press the option of editing your playlist.

From there, you will see the choice of changing the playlist picture underneath the option of playlist’s auto-generation. Be it a downloaded image or an original picture; you can then insert any picture you want for the Spotify playlist.

Aside from this, you can edit your playlist and add the album whose cover you like. Once you have added four of them, your body will automatically change.

How to change the playlist picture?

As we have mentioned earlier, you can put in an artistic picture by choosing four albums with the desired image. However, it is a bit tricky to change the playlist’s picture on Spotify from the iPhone. Many people take time to figure it out.

Nonetheless, it is not difficult.

To change the old playlist picture on Spotify, open your library to access your playlist.

Once you have reached your library, choose the playlist whose picture you wish to change.

As the playlist is displayed on your screen, press the three dots on the top right-hand and click on “edit”.

After this, minus signs in circles will appear towards your songs’ left side, which will allow you to delete the music, and three vertical lines will appear on the right.

If you have three or fewer albums on your playlist, drag the song you want to set as the picture with the help of the three-barred icon next to the music.   Drag it until it reaches the top.

Afterward, your playlist picture on Spotify will change automatically. But, don’t forget to press “done”, it will save the changes you have made.

On the contrary, if your playlist has four or more albums, all you have to do is rearrange the songs’ order by dragging them.

Since your playlist picture will contain the first four songs or albums’ images, you can reposition the pieces accordingly. The photos will e positioned as follows:

The first song on the top-left square

The second song on the top-right square

The third song on the bottom- left square.

The fourth song on the bottom-right corner.

So, now you know precisely to place your favorite song or album covers!

Please note: changing your playlist picture on Spotify through iPhone will not automatically change the desktop image.

Conclusively, this new feature will help you adjust your playlist picture on Spotify according to your aesthetics. Do you love old-time classics? Add some songs from the 80s, and your profile picture will look like it. Or, you love the modern yet retro vibe that’s rolling around? Add blinding lights to the top, and you are good to go.