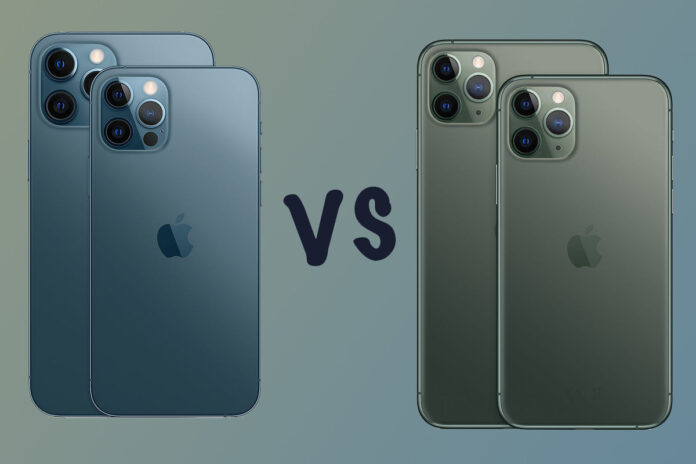 Ever wondered whether you have to close that app on your iPhone 11, 12, and 11 Pro Max or its okay just not to? For most of us closing an app seems too much work as the app would take time reopening while several of us believe closing an app formally will make sure the phone doesn’t heat up.

So, what is the real deal?

Before we begin talking about this, we need to understand two things, Closing or Force-Quitting. Force-quitting is the part where we simply press the home button. This is the part where the app still keeps running at the back while you use others.

However, when you press the home button twice on your iPhone 11, 12, or 11 Pro Max and simply swipe the app off the screen that is when the app is closed for good.

Next, we come to the part of whether closing an app is a must-do or not. Professionals state that the ideal thing to do is close it. Here is why!

If you are one of those who are always worried about why their iPhone consumes so much battery, this might be a major reason for it. Apps that keep running in the back consume batteries even when they are not being used. There can be the possibility of the app simply crashing in the background without you even knowing, resulting in battery drain.

All apps make use of the iPhone’s CPU. However, apps that crash down make use of extra CPU power than others. This is why it is important to make sure no app is running in the background so that the dependency on CPU is least to zero as compared to the ones that you are using.

There is a high possibility that there aren’t one or two apps that are running in the background. If you have a habit of not closing apps there must be more than six to seven apps running in the background. Therefore, the chances of any of them crashing are high that could lead to a software issue. Since you do not want your new iPhone 11, 12, or 11 Pro Max to have internal software issues, closing apps can be good care, to begin with.

Most of the people who have recently switched from iPhone 8 to 11 or 12 have difficulty finding out how to close apps since there is no home button. Note that just because the button is gone does not mean you cannot do most of the necessary things you used to do in your last iPhone.

IPhone 11, 12, and 11 Pro Max have an edge to edge display. The home button has been replaced by the bottom gesture.

Well are you interested in knowing how to close Apps on iPhone 11, 12 and 11 pro max, let’s take a look

Do this with the rest of your apps that you do not want to run in the back. Now you understand how close Apps on iPhone 11 and 12

How to close all apps together in iPhone 11

Swipe up from the bottom gesture panel. Next, you are required to hold on to your screen for over two seconds. This is where you will view the multitasking option. Your screen will indicate the three latest apps that are running in the back. By placing your finger on three apps, simply swipe up to three of them together and this is where you will be closing three apps altogether.

This is indeed a quick way of closing apps altogether. A feature that is not available in Android which is why iPhone users should make full use of it.

Closing in Apps in iPhone

In one context it is highly beneficial to close the background Apps in iPhone 11, 12 and 11 pro max in case of saving money on restarting and opening a bundle of files that needs removal or storage. It is the quality of the iPhone that once we jump from one App to another it already closes or freezes the previous Apps.

iPhone gives signals to the frozen App to initialize once again and ignoring the saved state. It sends signals of the crash report to Apple.

There are two schools of thought. Either the Apps you were previously using freezes as soon as you switch to another App and it causes no battery drainage but on the other, the iPhone App continues to run and drains the battery if we fail to close it and switched to another App.

The primary reason behind closing background apps is that people confuse it with ‘open in the background’ with ‘running.’ When the applications are running in the back, they are in a state where it is easy to open them again which does not mean that the apps in the background are using much of your Phones memory.

Resources and memory are accessed by the applications that are running in the background only when a background process is involved in such as uploading a file, location tracking, playing audio. This stands true for the IOS devices of the iPhone.

So now you can have a good idea on how you can close Apps on iPhone 11 and 11 pro max.