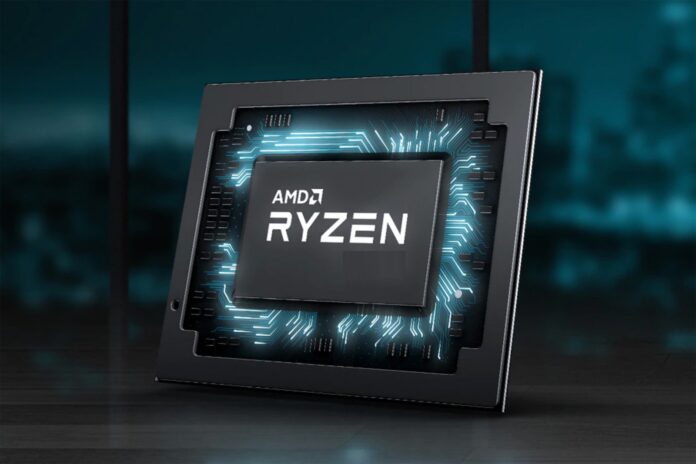 The Ryzen 7 5800h is one of the most recent Ryzen processors, but is it suitable for gaming?

I did some study on this chip and its gaming experience, and I’ve summarised its gaming performance below.

Yes, the Ryzen 7 5800h processor is suitable for gaming because it is based on the Zen 3 architecture and has the fastest core in the PC gaming sector. However, the base clock speed rate of this Ryzen processor is lower than that of other gaming CPUs, which has an impact during gaming.

After receiving the response, you may be wondering why this Ryzen CPU is excellent for gaming and terrible for gaming; after some study, I discovered the reasons, and I have discussed them in part below.

Have a look at some of the primary reasons why the Ryzen 7 5800h model is a suitable choice for gamers:

CPU cores are independent processing units within the central processor units of a computer. Typically, the processor’s cores receive instructions from a single processing task and use the clock speed to quickly process and temporarily store the information in RAM (Random Access Memory).

The more cores a CPU has, the more efficient it will run, and CPU cores ranging from 2 to 4 are considered adequate for regular use.

The Ryzen 7 5800h CPU is based on the Zen 3 core architecture and is regarded as one of the most powerful cores for PC games.

Aside from that, the Zen 3 architecture is the most extensive architectural change of the “Zen” era.

Compared to the previous generation, the Zen 3 design can extract an additional 19% performance from every frequency MHz. This is a historically significant generational improvement in IPC (Instructions Per Clock).

The “Zen 3” architecture adopts a new unified complex design that consolidates eight cores and 32 MB of L3 cache into a single set of resources.

Because this Ryzen 7 5800h is based on Zen 3 architecture, it drastically reduces core to core and core to cache latencies by making every element of the die a next-door neighbor with little communication time. This charge favors latency-intensive tasks such as PC gaming.

TDP, or thermal design power, is the maximum heat created by a computer chip or component that a computer’s cooling system is designed to disperse.

Furthermore, this Ryzen processor includes the TPM 2.0 chip, allowing you to install Windows 11, which will improve your gaming experience.

This processor energy efficiency is provided by the Zen 3 architecture, which continuously enhances the gaming experience.

As a result, this Ryzen 7 5800h processor is ideal for gamers.

There were a few drawbacks to this Ryzen processor, and I’ve explained them all here-

Clock rate or clock speed in computing often refers to the frequency at which a processor’s clock generator can create pulses that coordinate the actions of its components; it is also used as an indicator of the processor’s speed.

Expert gamers believe that a base clock speed of roughly 3.5 GHz is adequate for gaming.

According to gamers, the AM4 CPU socket is the best ideal for gaming, and this Ryzen 7 5800h does not support an AM4 socket; instead, it will support the FP6 socket.

In terms of gaming performance, the FP6 CPU socket cannot match the AM4 socket.

Overclocking is an essential feature for gamers since it lets them perform CPU-intensive tasks (such as gaming) smoothly.

Overclocking is not possible with this Ryzen 7 5800h processor. As a result, it is not appropriate for gamers that wish to overclock.

This issue is solvable. by installing a cooling solution in your processors. These are some of the disadvantages of using this Ryzen processor for gaming.

Based on the advantages and negatives, we can conclude that the Ryzen 7 5800h is a solid processor for basic gaming. Still, it is not a good choice for pro gamers.

I hope you found this helpful article. If you want to learn more about gaming, click here. Ryzen processors and technology, please visit our page regularly.