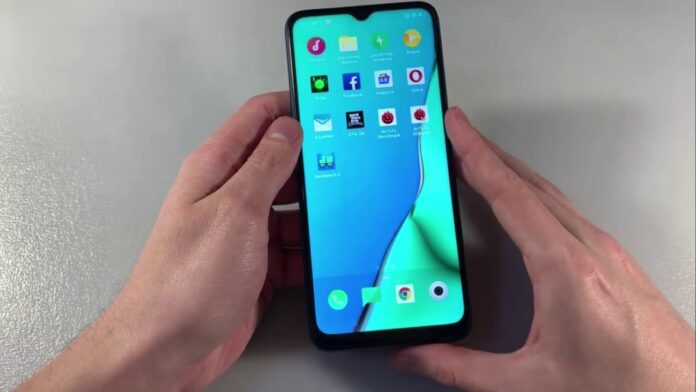 Also, it is going to be one super-powerful core and not a cluster of units. Presently, not much could be found regarding the phone.

According to a Chinese tipster’s claim, sooner or later, a custom-made flagship chipset, titled Snapdragon 870, shall be powering up an OPPO smartphone. Also, it is going to be a custom-made chip. This chip shall be responsible for fueling a forth-coming flagship. So far, there is no information regarding the time when OPPO or Qualcomm shall reveal more details about the chip.

The renowned smartphone maker Oppo could possibly be the first company to announce a phone that is equipped with a new chipset from Qualcomm that is unofficial as yet. The goal behind the Snapdragon 870 is to offer high performance to the users at an affordable price.