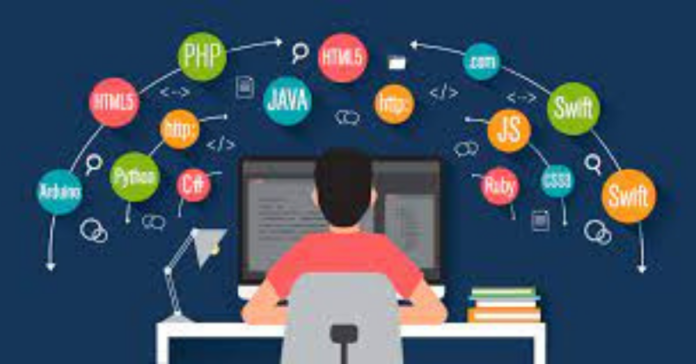 The top ten programming languages for 2021 have been announced by the Institute of Electrical and Electronics Engineers (IEEE). The related list of 55 names may be found in the IEEE Spectrum magazine.

The most popular programming languages are Python, Java, C, C++, and JavaScript, according to the publication. C#, R, Go, HTML, and Swift are the next languages on the list.

How do the IEEE ratings work?

Anyone interested in a career in software engineering should learn Python, according to IEEE Spectrum. Python, which has a perfect score of 100, is still at the top of the list. Embedded systems and artificial intelligence are just two of the many sectors in which Python excels.

C# is on the rise

A notable development is Cfast #’s rise from last year’s 23rd position (48.1 points) to its current sixth-place position (82.4 points). Even though C # is currently less popular than JavaScript, it is vying for the top spot (88.1 points).